Society of Government Meeting Planners (Professionals) (SGMP) at their 30th annual Education Conference in New Orleans, LA , 16-17 May 2012, gave Ron Claussen their National President's Award 2012.  Ron was their National President from 1987-1989,  prior to that he was the Northern California Chapter President 1986-87, later it became the San Francisco Bay Area Chapter of SGMP...Ron also was awarded the Sam Gilmer Award in 1990.  Ron's favorite quote was "There is another life after SGMP"... 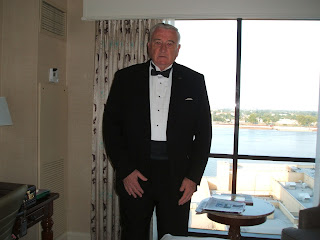 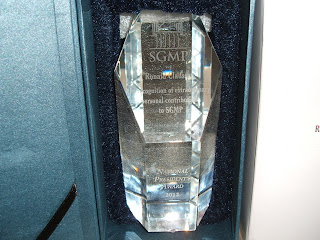 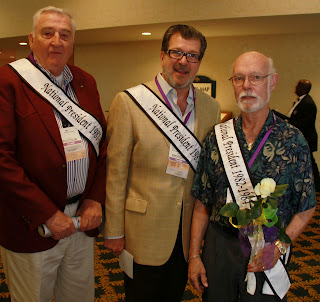 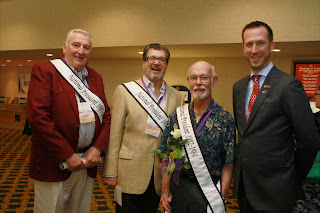 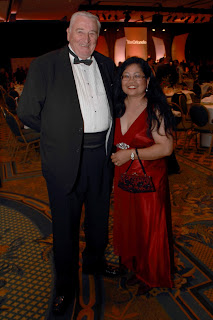 He was responsible for conducting DOD training workshops, meetings and conferences for his government agency, the Military Traffic Management Command, Western Area until he retired in July of 1993.

Ron now has his own business known as Ron Claussen Associates, with his merchandising and event planning...see his web site www.ronclaussentees.com and yardsale for additional information.
Posted by ronclaussentees at 8:13 PM No comments: