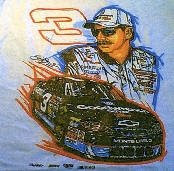 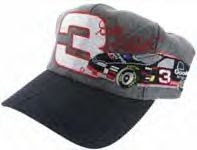 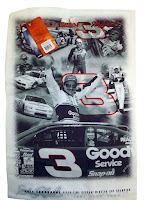 Posted by ronclaussentees at 2:16 PM No comments: 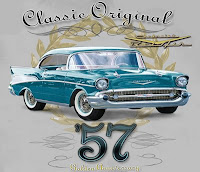 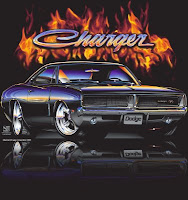 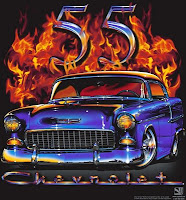 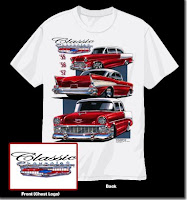 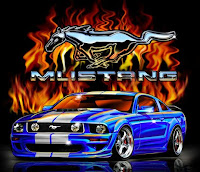 Christmas Gifts???
We have them!!
Go to www.ronclaussentees.com and check them out. If you don't see what you want just email with your request at ronclaussentees@att.net What is posted here is just a sample of our inventory. Besides tee shirts, we have ball caps, jackets, flags, die cast, other racing collectibles, as well as classic car items. There are Chevy tees, Ford tees, Dodge tees, Muscle car tees, Rat Fink tees, kid's tees, and much more, too many to list. You will find the biggest selection of classic car tee shirts, NASCAR tee shirts and ball caps as well as several collectible items available.

Posted by ronclaussentees at 2:24 PM No comments: 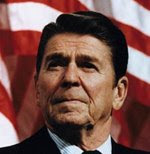 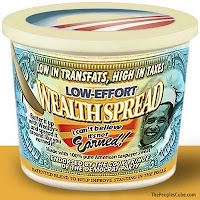 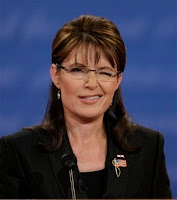 Vote Republican....we can not afford Obama's socialism and his social tax programs that spread the wealth...using the funds in the lock box of Social Security program therefore impacting Senior's welfare as an example.
Remember whenever a Democrat takes over the White House, our military exits once their time is up, leaving our Department of Defense with less than 50 per cent of active forces to defend our country. Plus Obama wants to cut their budget in half if elected, therefore leaving us without any defense should we ever be attacked.."which according to Joe Biden we will be attacked in the first six months of an Obama victory."
If elected, just hope and pray the Obama administration does not take away your guns and rifles once they gain office so you can protect you and your family, since we will not have anyone to be there to save us, should we be attacked. Second Amendment is in limbo if Obama is elected.
We don't want a big federal government--that is the problem, not the solution.
VOTE REPUBLICAN 2008!!!
Posted by ronclaussentees at 9:24 AM No comments: